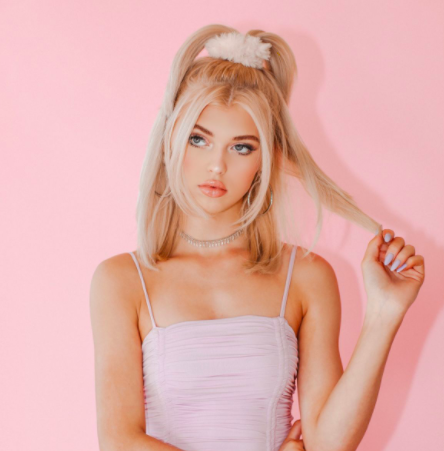 We estimated pretax earnings that these stars took in from June 30, 2019, through June 30, 2020. To estimate what they made, we talked to the influencers themselves, agents, managers, marketers and investors. This list focuses on stars native to TikTok, and for that reason, it doesn’t include traditional celebs like Dwayne Johnson and Jason Derulo or YouTubers like Zach King and David Dobrick, all of who have large followings on TikTok.
This article was first published on Forbes.com by Abram Brown
LikeUnlikeLike
Previous post Perez Hilton, original influencer, entertainment blogger, podcaster & peerless creator signs with The Digital Renegades
Next post 35 Brilliant Food Charts from Amanda Meixner to Make Healthy Eating Way Easier