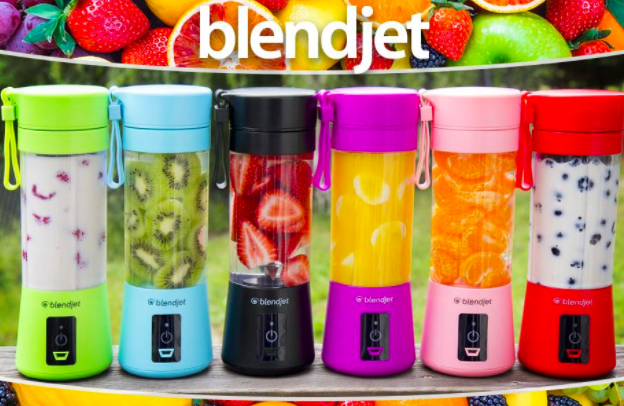 The Digital Renegades created a community with four of the top TikTok creators across multiple
categories to be in a partnership with BlendJet through our single agency. The talent included
Cassidy Thompson, Lauren Bowers, Jordyn Trenholm and Nicole Renard. They had a
collaborative following of over 15 million followers. This campaign with BlendJet reached over
7.1 million views across all four full-length videos following the initial post.

The BlendJet campaign consisted of one post with a link in the bio along with a discount code of
12% off the retail price of $40. The BlendJet campaign resulted in impressive sales of the
product for each talent. 174 sales followed the end of the campaign creating a large interaction with sales resulting in a total ROI of $4115/$4550 (+ $435).

The key takeaways proved this to be a successful campaign. The Digital Renegades provided
2.5/1 and 7/1 returns for multiple influencers with a positive ROI and a positive return on a standalone TikTok campaign.

Below are included the link to each post made by each influencer, along with their following.