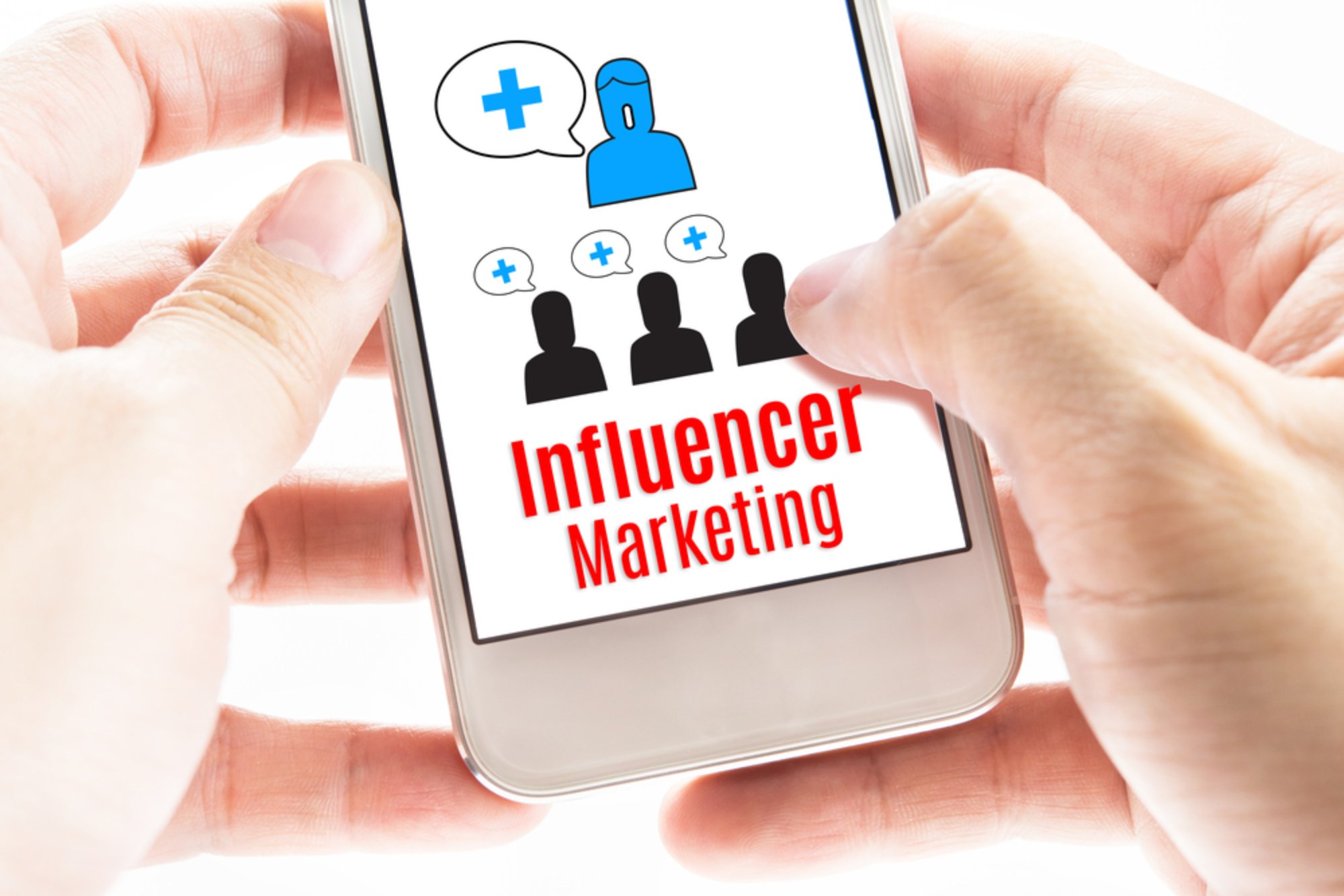 What is the best way to utilize a social media influencer?

Curse at me all you want. Tell me about the one or two good results you have had recently. I am here to tell you the truth and nothing but the truth. Affiliate programs with micro social media influencers went the way of the dinosaurs! EXTINCT! DEAD! Yes, it sucks I know but it is true.

I concede that programs using micro-influencers may still produce % victories but who the hell has patience for 3,500 mom content creators (PC for mommy bloggers) to take their 9,000 readers and return 600 engagements and 113 sales of $9.99? ZZZZzzzzzz! Sorry, digital marketing managers are on unemployment lines for shitty stats like that!

Let’s be honest with each other shall we? The reason why affiliate programs don’t work is because the influencer isn’t a fool… anymore! They know you are paying influencers with larger audiences and they are tired of being used for table scraps. I had a sales call with an emerging social platform who actually spent 10 minutes telling me why influencers would jump on-board with open arms because “it’s money they know they are leaving on the table” and “where else could they make 12.5% on just sharing information with their herd”.

Mr. Digital-dumbass, you are fired! Its that type of attitude toward social media influencers that drives them crazy. They know they are being aggregated, they know they are not being respected. Influencers don’t want to do the work for the hope of being paid. They want to be paid. So the cost of doing business is about to go up. Significantly. While there are millions of influencers with audiences, they are not necessarily all created equal. Great content is great content. Good content is good content. Free content usually sucks!

My suggestion, be prepared to create more of a win-win for your influencers. Set up bonuses based on production. Give them more opportunity to grow their audience through your’s. Expend some marketing and promotional capital to help grow a longer term engagement with the more successful influencers. One and done doesn’t work for you, your client/brand or the influencer. Most of all, build a legitimate, authentic, and organic relationship. You know, the words you and your co-works throw around like pennies at the wishing pond! Actually be legitimate, authentic and organic. Imagine…

Don’t be a corporate user! The influencers are getting smarter and as a result, are talking more and more amongst themselves. They will start to use their social media against you if you don’t watch your arrogance.

You agree? Disagree? Let’s hear it!