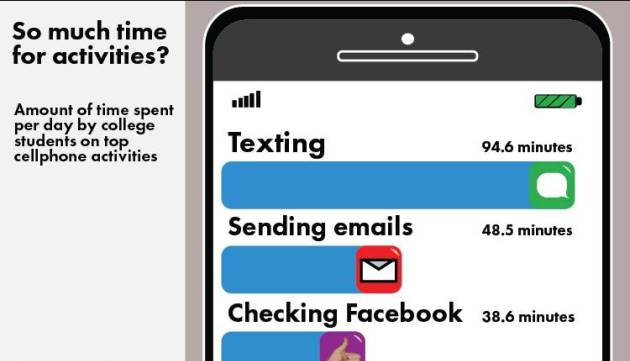 In 1995, when I started my first agency the concept of direct response marketing was really pigeon-holed to infomercials. Short or long form, infomercials from either the As Seen On TV companies such as the granddaddy of them all, Ron Popeil’s Ronco to smaller firms with their one great product. Back in the day, companies like Ronco owned the airwaves. The diversity of products from Chia pets shaped like President’s faces to meat injectors, endless ab tightening products, Chop-O-Matic, Pocket Fisherman, egg cookers and hair spray that covered male pattern baldness (swear Ron Popeil invented that too). The demographic was “blue hairs” and retirees who watched late night TV!

The American middle class was diversifying from downtown to suburbia. It was getting younger. Mega Mall’s didn’t exist, there was still a rural feel to much of the country. The United States Postal Service was competing with other non-government companies such as UPS and this made it cheaper and easier to ship products virtually anywhere. The American consumer wanted products that made sense, were inexpensive, solved a problem and could be to their front door fast! Infomercials were a way to educate, excite and sell large quantities of products usually via call centers and later on-line. As database management, analytics and the internet became more sophisticated, companies like Amazon and Alphabet (Google’s parent company) started running online direct response campaigns 24/7 365 days a year with an expertise and stealth accuracy because they knew their consumers buying patterns better than the consumer knew themselves.

Well like most things, the direct response business started to change and really never stopped. Celebrities are all over direct response! Yes, there are monster companies such as Guthy-Renker that bring you ProActiv with Adam Levine of The Voice, Cindy Crawford and Chaz When, but the market has completely diversified. Lines such as Guthy-Renker’s younger demo line extension to ProActiv, X Out is ONLY sold online, through social influencers and the web.  No TV.  That is incredible. Today I have an ever growing client base in the categories of hair restoration, cosmetics, self-help, supplements for all types of health conditions and others who are looking to expand what they beyond the traditional. Podcasts, Audio including satellite radio, sponsorship of talent to integrate brand messaging in a way we have never conceived before and so many others are in CelebExperts’ bag of assets.

The explosion of mobile devices, phones and tablets coupled with social media has now pierced the veil of direct response marketing as well. Influencers of various levels based on credibility and the number of followers on their given platform, play an incredible dichotomy in this evolving genre of sales and branding. Influencers now are replacing traditional media buys as a form of new age “up front” via mobile acquisition and transaction. As the traditional media buys on television have meandered and become hard to guarantee eye balls, social media influencers have jumped in and filled the void. A larger percentage of new investment is going into this avenue then any other by all accounts. Smart phones and tablets have given Direct Response the rocket fuel it needed to explode. Now thedemographic for direct response is from the young teen buying a $25 box of X Out to the retiree purchasing an $8,000+ spa retro fitted for their bath tub to help them feel young again.

Where once we looked down at direct response, now I have never been more bullish about CelebExperts and what our future looks like! It seems like almost weekly big companies and small are coming to us to glean insight into where the market is and how can they grow a brand! Our partner in many of these is Charlie Fusco of Synergixx. Not many people I have ever met possess more knowledge and drive than Charlie! The seas tend to part when she shows up at an industry event or meeting. Pretty incredible to see.

What I continue to be amazed by is the constant infusion of disruptive ideasthat are no longer the sole responsibility of the outsourced PR agency. Today, it is being created in think tanks like Synergixx and executed in ways that are producing huge profits, brand building and product line extensions at a rate I don’t see in tradition celebrity acquisition. If you are intrigued in learning about new and innovative ways to acquire customers, contact me so we can set up a call to discuss: evan@celebexperts.com.

Direct response has now consumed my inbox, my output and my future…. And I am pretty damn proud of those facts!