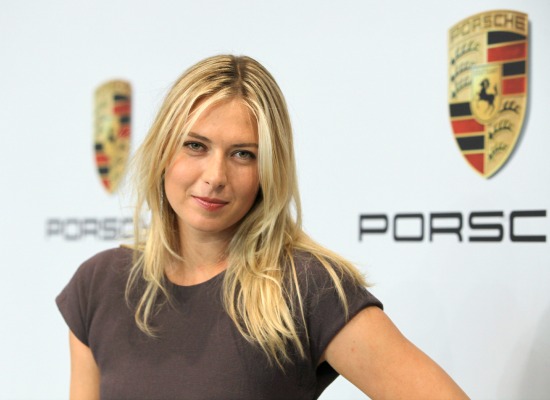 Porsche, the uber brand in car luxury has announced that it has booked its first celebrity 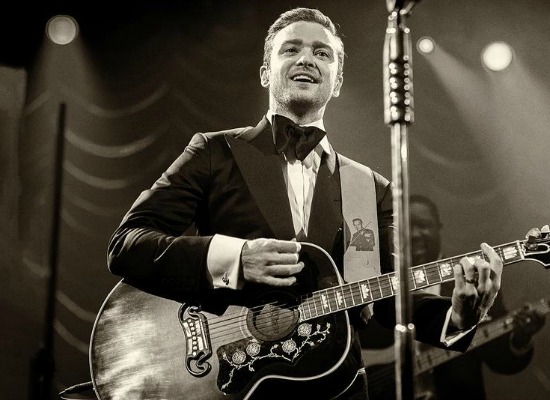 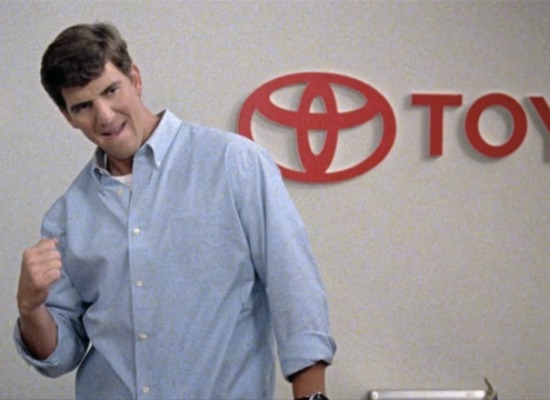 Eli Manning, Super Bowl Champion continues to track behind his brother Peyton Manning in off 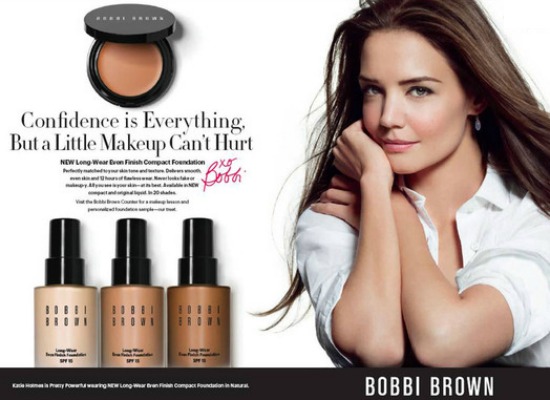 The former Mrs. Tom Cruise, Katie Holmes has signed on as the first celebrity spokesperson hired by
https://www.celebexperts.com/wp-content